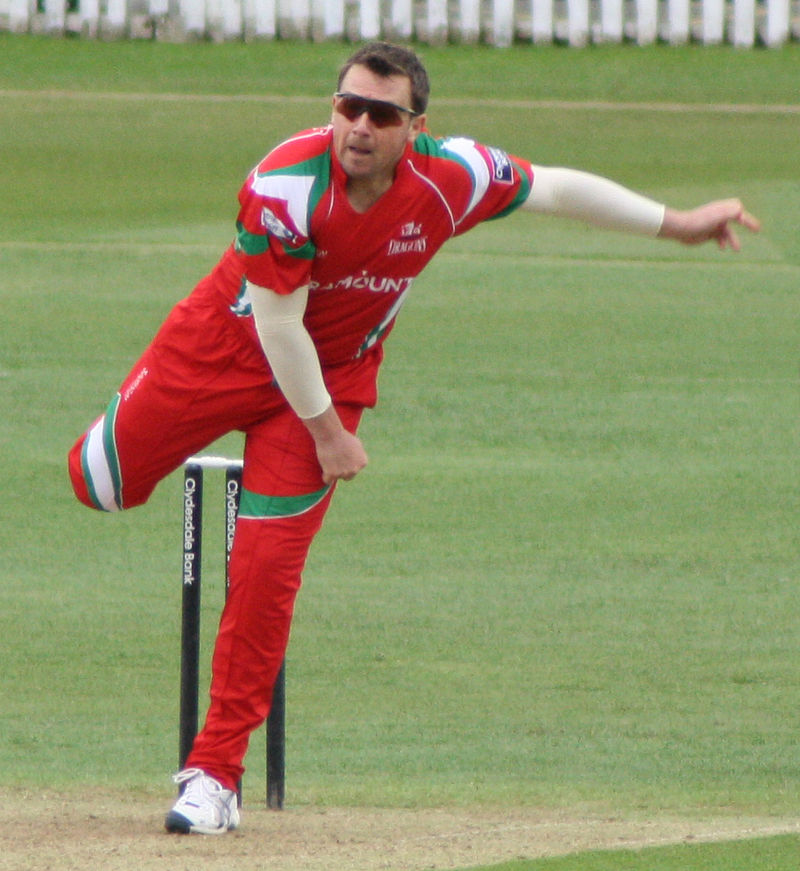 Robert Croft has played over 400 games for Glamorgan taking more than 1100 wickets. A

Robert captained the county from 2003 to 2006, and under his leadership, Glamorgan won the one-day league in 2004 and in the same year they returned to Division One of the Championship. He led by example on and off the pitch and  his consistent form with both bat and ball, taking 122 wickets and scoring 1451 runs in two championship campaigns.

He made his England debut against Pakistan in 1996 and went on to play in 21 test matches and 50 One Day games.

Robert still currently plays for Glamorgan, combining this with working for Sky Sports and speaking on the after dinner circuit when possible.