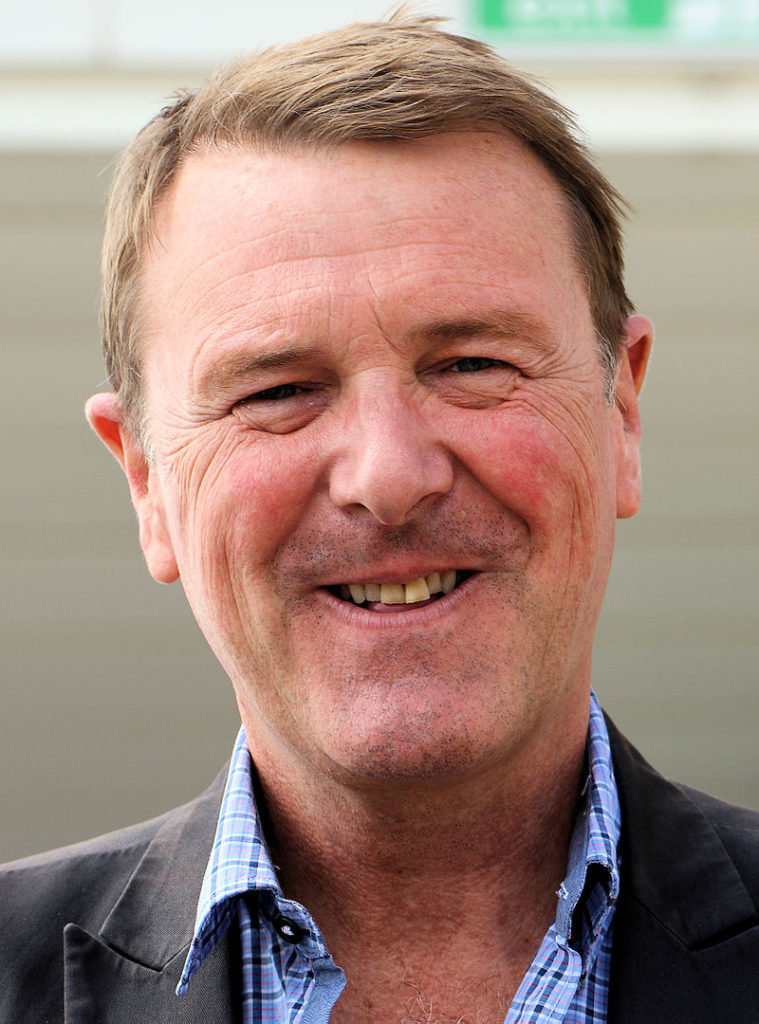 During recent times, Phil has been able to combine his cricketing expertise with his ‘mischievous’ and ‘laddish’ reputation as a much-loved television and radio Presenter.

Before this we must not forget that Phil was a top level international cricketer who played for England 42 times and was responsible on several occasions for winning matches for England with his cunning spin bowling.

Affectionately known though throughout the world as ‘The Cat’, Phil Tufnell has entertained many television and sporting crowds over the years. Phil’s current roles include being regular captain on BBC’s ‘A Question of Sport’ as well as a presenter on ‘The One Show’. In addition this summer Phil Tufnell can be heard on the airwaves with his own Thursday night radio show and regular commentary on Test Match Special.

He is regularly in the press and media and has been a brand ambassador for several leading Brands including Aviva, Boots, Party Casino, Betfair, Marmite, Npower and Lilly.

Phil is a very popular choice for the After Dinner circuit where his Question & Answer sessions are legendary through combining his sporting and media experiences with many wonderful anecdotes that leave audiences amazed at what goes on behind the scenes!