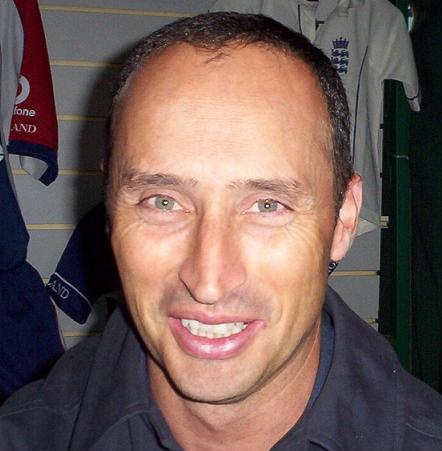 Brought up by his Indian-born, Essex-based coach of a father with the ambition to represent England, Nasser Hussain's desire was such that he was prepared to forgo his natural style - opening the face of the bat, running the ball to third man - to succeed at Test level. His success was a triumph of willpower over several technical deficiencies including a dominant bottom hand and unorthodox leg and head positions which led him to lean back in the drive.

Taking over from Alec Stewart in July 1999, Hussain established himself as the best and the most articulate England captain since Mike Brearley. Under Hussain, England won four Test series in a row for the first time since Brearley, and rose to third place in the ICC Test Championship table when it was launched, after being ninth and last in the prototype Wisden World Championship in September 1999. Hussain's style of captaincy was a reflection of his personality, never static, always full of energy and ideas.

However, after a disappointing performance by England in the 2003 World Cup, Hussain relinquished the one-day international captaincy, and he resigned the Test captaincy during the series against South Afrcia later in the summer explaining that he had "grown tired" of the role.

He finally resigned from all forms of cricket in May 2004, three days after an unbeaten hundred against New Zealand at Lord's. He immediately joined Sky Sports' commentary team, and quickly became one of its more incisive members.

A firebrand in his youth, renowned for looking after number one in run-out situations, Hussain tempered his fire into a fierce commitment to England's cause - when his brittle fingers weren't broken, that is. He will be remembered as one of England's finest captains