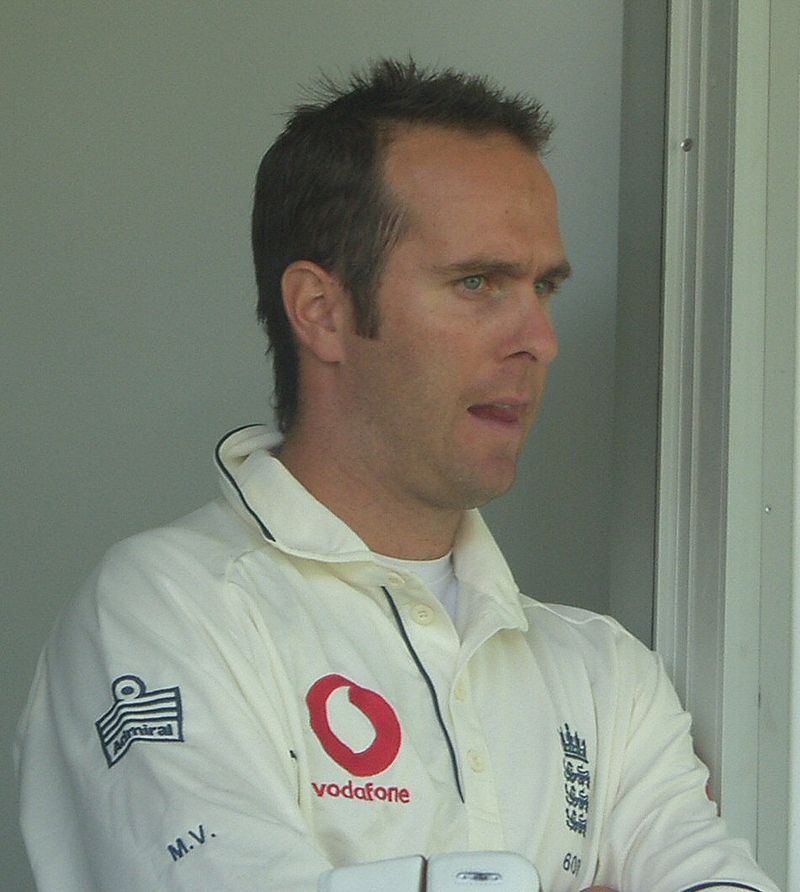 Manchester-born Michael skippered Yorkshire and won a record 26 games as captain of England in 51 Tests. His golden year was 2002-03 when he established himself as the world’s number one batsman, accumulating 663 runs in the Ashes series. It got even better in 2005 with a never-to-be-forgotten 2-1 Ashes victory over Australia.

Awarded the OBE following the Ashes triumph, he amassed 5,179 runs in 82 Tests at an average 41.44. His career haul was 7,238 runs, average 29.18. He was also an occasional off-spin bowler who took 78 career wickets. An injury forced his retirement and he has become an entertaining and enlightened member of the BBC’s Test Match Special team, and also gives expert input to the Channel 5 highlights coverage of Tests.

He mixes informative stories of his cricket career with hilarious insights into the behavior and experiences of ex-team-mates and opponents.