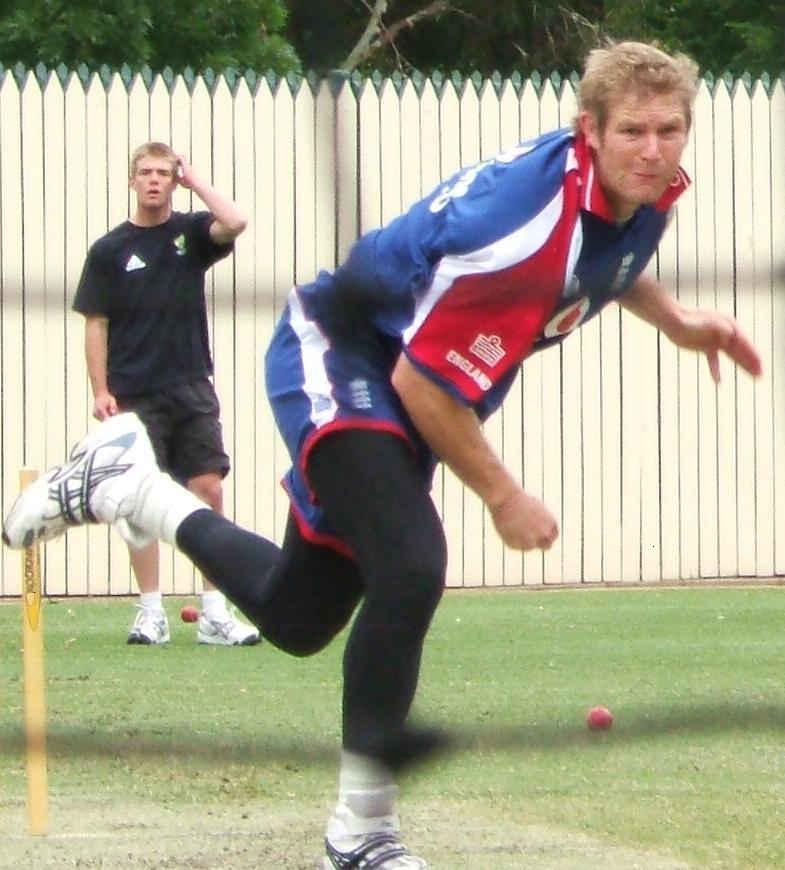 One of the most successful international cricketers to have played for England. After making his debut for Yorkshire in 1996, Matthew was finally called to play for England 4 years later and has represented his country 93 times in total. 2006 was an impressive year for Matthew, he was awarded an MBE as well as being voted Wisden's Cricketers of the Year. He was also officially ranked the 4th best Test Match bowler in the world and became the 10th England bowler to take 200 Test wickets.

Matthew is one of the most successful international cricketers to have played for England. He still captains and plays for Leicestershire County Cricket club who he joined in 2009.

Matthew's International career finished in 2008 and since then as well as being a key player for Leicestershire County, he also spends much of his time coaching and taking part in after dinner speaking. Portraying his enthusiasm and passion for cricket and his time on the field.