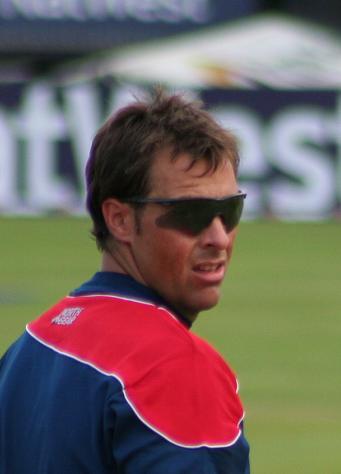 Marcus scored 5825 runs in 76 Tests for England before a stress-related illness forced his retirement from the international arena. Marcus was an aggressive left-handed opening batsman who continues to plunder runs for Somerset. In his riveting autobiography, Coming Back to Me, he openly discusses the mental strain he has been under, and gathered wide acclaim for his brutal honesty. He won the prestigious 2009 William Hill Sports Book of the Year Award. Keynsham-born Marcus is an inspiring captain of Somerset, but refuses to give in to pressure to resume his Test career because he fears anxiety attacks.

He is open and frank in his riveting after dinner speeches when he opens a window on the world of the stresses and demands of major sport.