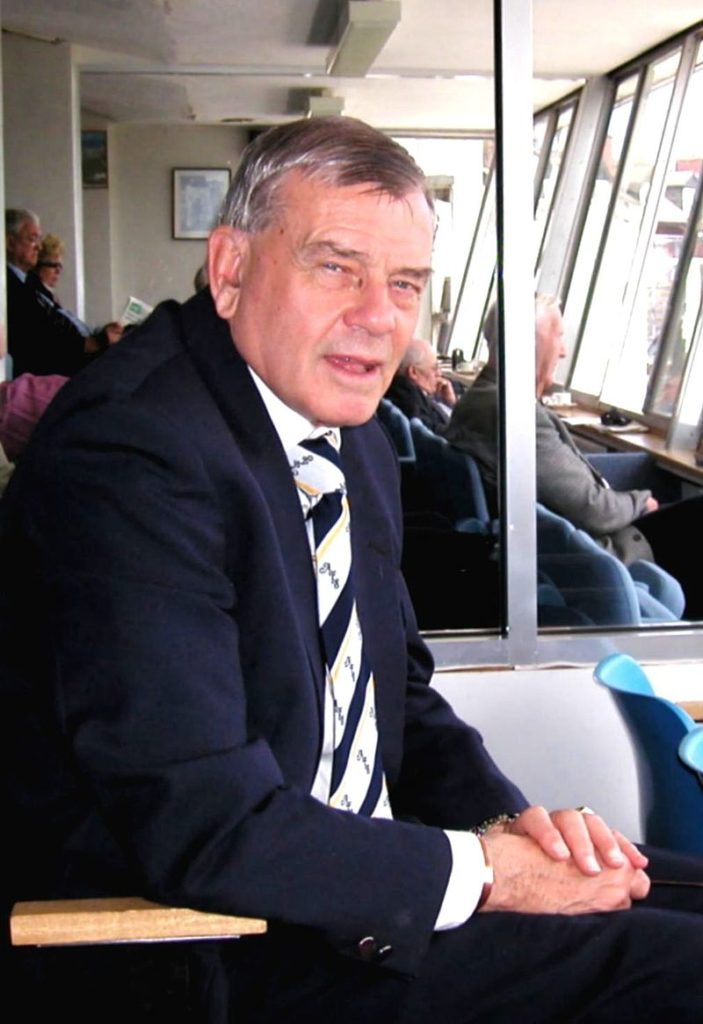 Born in Barnsley in 1933, Dickie was a promising footballer until injury cut short his fledgling career so the youngster began to play club cricket alongside teammates that included Geoffrey Boycott and Michael Parkinson.

In 1956 Bird made his breakthrough into county cricket with Yorkshire as a batsman and during an eight year playing career at that level he also played for Leicestershire, scoring 3314 runs in 93 first class matches with a top score of 181 not out.

After his retirement Bird became an umpire and officiated in his first Test match at Headingley in 1973 when England faced New Zealand.

During an umpiring career that saw him umpire 66 Tests, 69 one-day internationals and three World Cup finals, Bird always commanded respect from the players – with much of this down to his infectious sense of humor in the middle.

A sign of the affection he is held within the game was displayed in his final Test in 1996 between England and India when both teams stood on the pitch giving him a ‘guard of honor’ while the crowd gave the Yorkshireman an emotional standing ovation that brought Bird to tears.