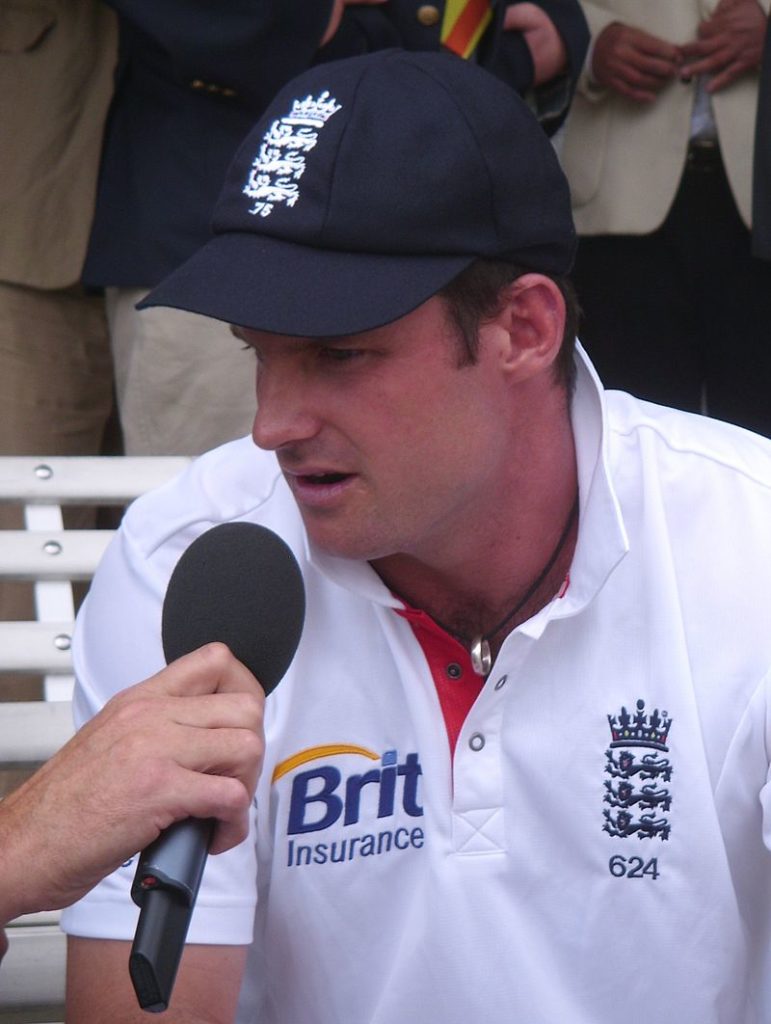 Andrew captained England to their first Ashes series win in Australia for 24 years, becoming one of only 3 Captains EVER to successfully lead England to Ashes victories home and away. He stepped down as England Cricket Captain in August 2012 having played 100 Tests matches for England. He captained the side on 50 occasions and retires from the game as one of England’s most successful captains of all time.

Andrew Strauss finished his career in the top 10 leading run scorers for England in Tests, having passed 7,000 runs – hitting 21 hundreds in the process.

During his career Andrew was also capped 127 times in the ODI team. In 2009 he was nominated for ‘BBC Sports Personality of the Year’ and was granted the ‘Freedom of the City of London’.

Andrews leadership qualities and mature and personable character means that he is able to work with and entertain Corporates, Brands and Customers alike and is able to deliver the intended message to the very highest standard and attract a high level of interest from Clients and the Media to what he has to say.

A family man, Andrew is an ideal brand ambassador for a Company, which by having an association with the England captain can only benefit from such an alliance.

Following his retirement Andrew will begin broadcasting and media partnerships with Sky Sports and The Sunday Times to coincide with the forthcoming back-to-back Ashes series.

Andrew currently has commercial agreements in place with Metlife, which is a worldwide provider of insurance and financial services, as a sponsor of the back of his bat and who he has been involved with since 2008. In addition he is also a brand ambassador for Gray Nicolls who are leading specialists in cricket equipment supply and who sponsored Andrew throughout his career.

Austin Reed have also signed Andrew up as a brand

Ambassador for their ‘Q Club’ which aims to attract male customers to use their state of the art private Q Club in their Regent Street headquarters.

Andrew is also an ambassador for the Jaguar Sports Academy, which aims to support young sporting stars through their Academy set up.

Finally Andrew’s book publishers are Hodder & Stoughton with whom he has so far published two books with a third due in the future.