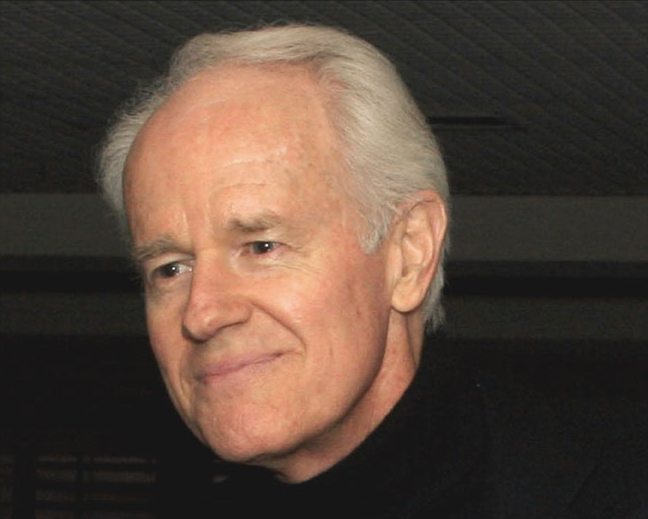 Mike Farrell is a traditional stand up comedian from Yorkshire who can work to either all male or mixed audiences. No props, no gimmicks, just strong material and the professionalism to put it across. He rates among the top after dinner comedians on the circuit.

He is an ideal comedian for sporting dinners where he has followed them all ! Sir Geoff Hurst, Jimmy Greaves, Jack Charlton, Denis Law, Tommy Docherty, Sir Garfield Sobers, Geoffrey Boycott, Barry McGuigan and many more.

He is perfect for Rotary and Round Table dinners where he can tailor his material to suit the audience, and he is asked on a regular basis to be the guest comedian by sporting personalities for their testimonial and benefit dinners.