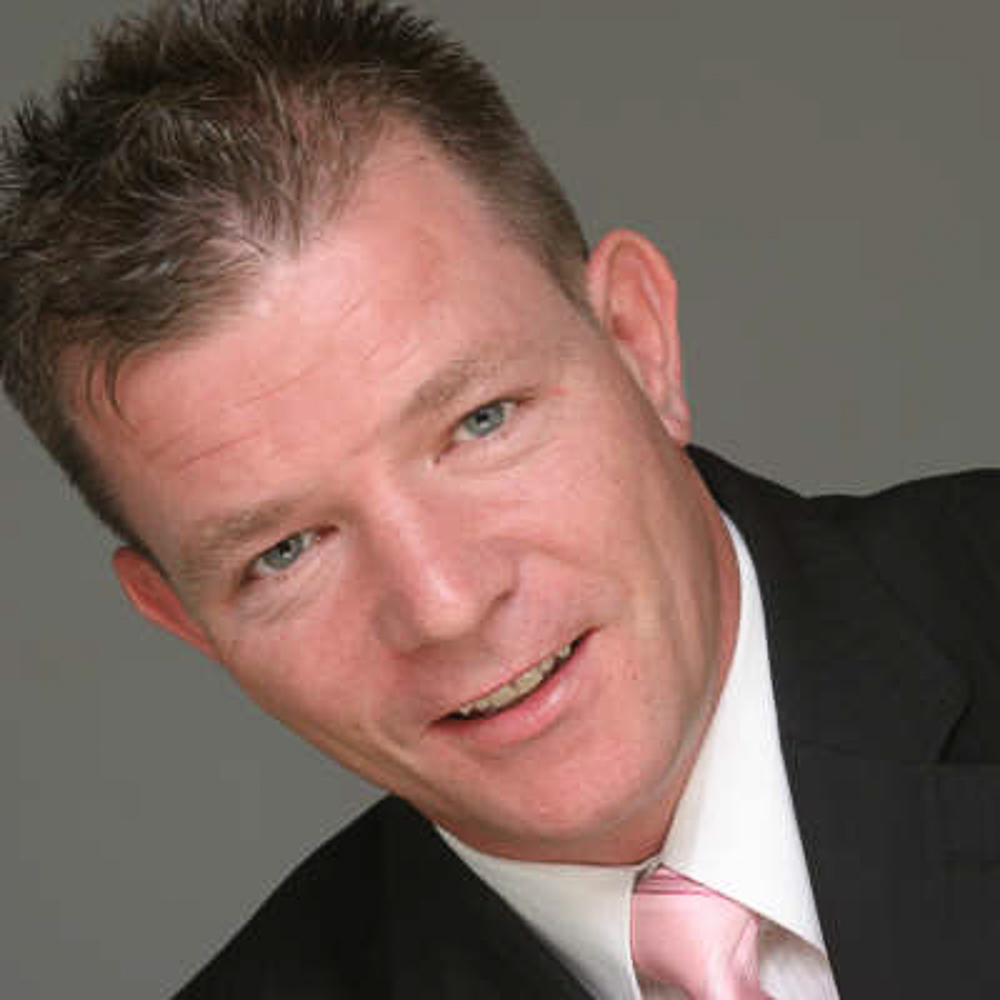 Lester Crabtree is an outstanding dynamic young comedian with his own unique , cheeky, yet attacking style. Since his early days as a vocalist and impressionist Lester Crabtree has undoubtedly emerged as one of the most sought after comedians on the UK comedy & after dinner circuit today.

Lester is a very versatile comedian and is at ease whether performing to a mixed audience, Men only or even Ladies nights and recently was asked to perform along side Joe Longthorne. Lester has also appeared along side the likes of Bernard Manning, The Merseybeats, Sir Jimmy Greaves, Tommy Docherty, John Parrot, Steve Davis and Perrier Award Winner Daniel Kitson to name a few.

The Star Of The Night “Lester Crabtree” A Brilliant Comedian who received a standing ovation. This guy is going places … The Mail
Comic “Lester Crabtree” – Great… The Sun
Then came funny man Lester who gave the audience exactly what they wanted, he certainly received the Laughs... THE STAGE & TELEVISION
The Best Comedian I have ever seen in over eight years at these barracks... RSM 1st Battaliion - The Royal Anglian Regiment, Londonderry, Northern Ireland