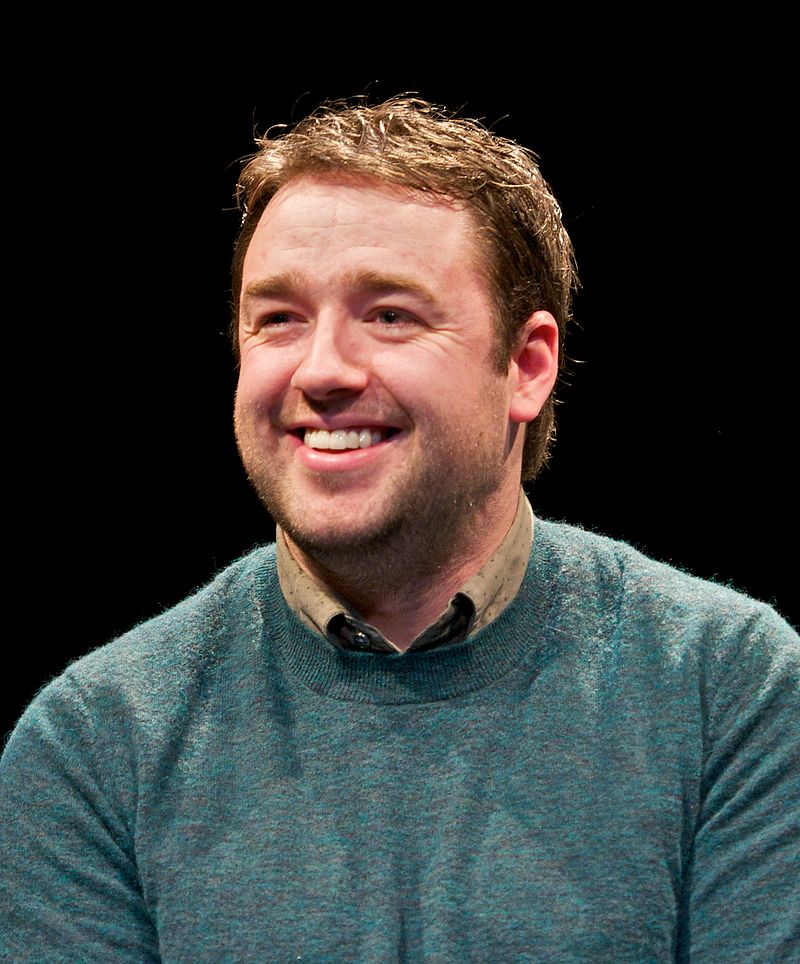 He is an English writer, comedian, actor, radio and television presenter of Irish descent. He began his career in 1999, while working at the Buzz Comedy Club upstairs at the Southern Hotel in Chorlton, Manchester. Jason was collecting glasses when a performer didn’t arrive for an evening set, Jason, who was 17 at the time stepped in to fill the gap, an event which marked the beginning of his comedy career. Six gigs later he was crowned The City Life North West Comedian of the Year.

Jason host his own comedy variety show ‘Comedy Rocks’ on ITV1, win ‘Born to Shine’ with his amazing operatic skills, host comedy talent show ‘Show Me The Funny’ and host an episode of BBC1’s ‘Live at the Apollo’ to name but a few TV projects and his highly anticipated autobiography ‘Brung Up Proper’ was published in September 2011. Along with many, many more television and radio appearances.

Jason is available for corporate hire, and has worked for many large UK companies, entertaining as well as hosting award ceremonies.