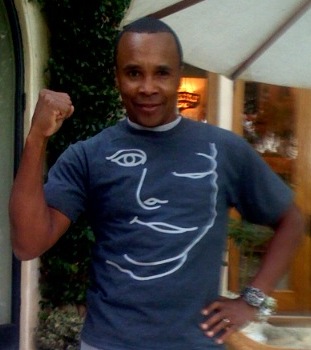 One of the best pound for pound boxers (Sugar Ray Leonard) for Sporting functions, after dinner speaking, meet and greet and corporate functions in The UK and Europe.

He won the gold medal in light-welterweight boxing at the 1976 Olympic Games and went pro in 1977. His 1987 defeat of Marvelous Marvin Hagler for the WBC middleweight title is considered one of the greatest professional boxing matches of all time. He retired in 1997 and was inducted into the Boxing Hall of Fame.

Sugar Ray is an articulate After Dinner speaker and available for all types of functions subject to touring availability.