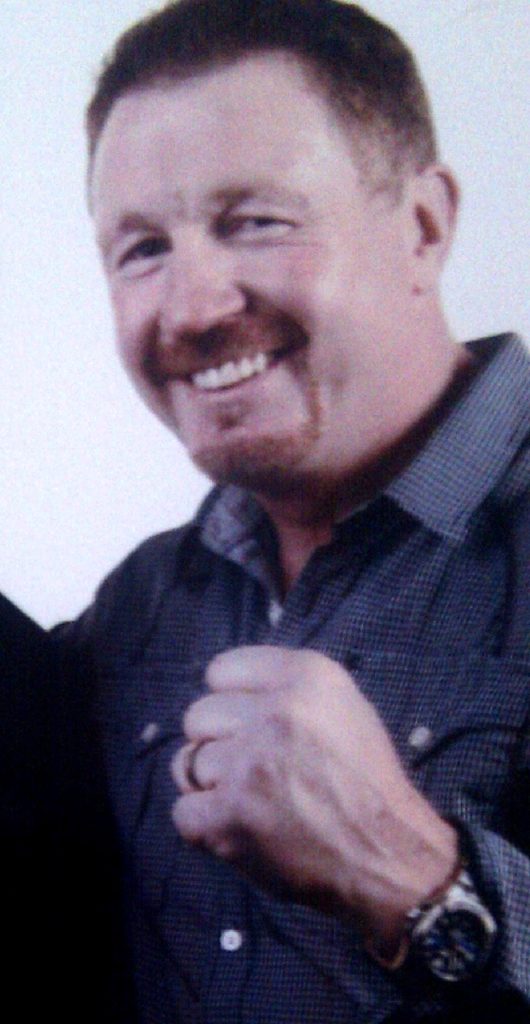 Steve Collin's, The Celtic Warrior was born in Carbra, Dublin in 1964, he's a former WBO Middleweight and Super Middleweight Champion, he has great tales to tell from his time in the ring, he fought Chris Eubank and Nigel Benn both twice, and beat them both twice.

Steve is one of the most popular boxers Ireland has ever produced, he won 36 of his 39 professional fights.

Since his retirement in 1998 he appeared in the film Lock, Stock and Two Smoking Barrels as a boxing gym bouncer.

In 1999, he made a cameo appearance in U2's video, The Sweetest Thing.

Steve also featured in the British TV reality show Commando VIP that aired on Five. It put six celebrities through tough military-style challenges after being trained by three real commandos. He appeared alongside fellow ex-boxer Nigel Benn. Collins appeared on The Weakest Link Boxing Special and was the 6th one voted off.

To book Steve Collins as your after dinner speaker or motivational speaker please contact a member of the team.