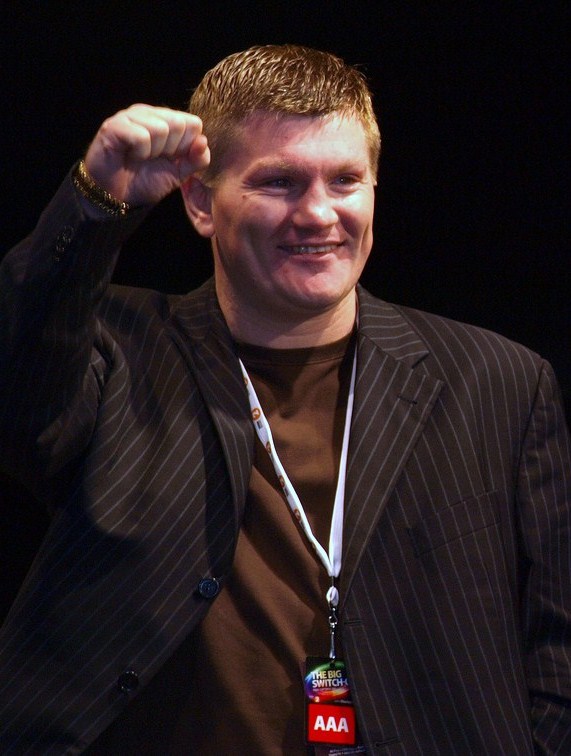 Nicknamed ‘The Hitman’ after Canadian wrestler Bret Hart, Hatton made a spectacular professional debut in 1997, knocking out Colin McAuley in the first round and his career has gone from strength to strength ever since.

Hatton is one the best British fighters of all time, Ricky Hatton is universally regarded as one of the best pound-for-pound boxers in the world and his all-action style has earned him a huge fan base in his native Manchester and far beyond.

Famed for his fierce body shots, the Mancunian’s greatest victory to date came against Australian Kostya Tszyu when the two fighters met to contest the IBF light welterweight crown in 2005. Tszyu was the defending champion and hot favorite but a sensational performance from Hatton saw The Hitman dethrone the Australian.

His first professional defeat came in 2007 when he was stopped in the 10th round by Floyd Mayweather Jnr in a welterweight world title fight in Las Vegas but Hatton remains one of the boxing world’s most successful and popular fighters.