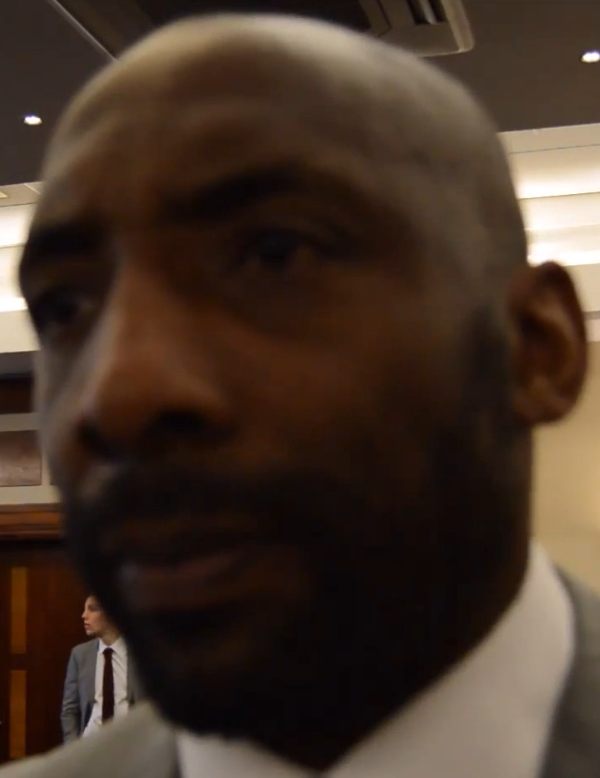 Johnny " Ivanson " Nelson (born 4 January 1967) is a former professional boxer from Sheffield, England. He was the WBO cruiserweight World Champion for over six years, having defeated Carl Thompson in 1999 and then successfully defended the title 13 times. He has also previously fought for the WBU &amp; WBF Cruiserweight title which he won but then later relinquished. His fight record was 45 wins (29 by knockout), 12 losses and 2 draws.