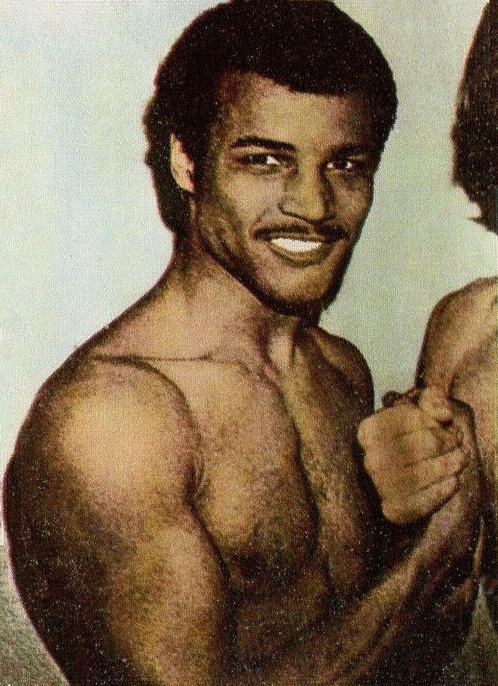 John Conteh first donned the gloves as a 10-year-old in Kirkby, Liverpool. Arguably the most talented British boxer in years, Conteh began his professional career as a heavyweight. His obvious flair helped him claim a record three Commonwealth gold medals and the World Light Heavyweight Championship by the time he was 22.

A fight on the undercard of Muhammad Ali vs. Joe Bugner in Las Vegas gave Ali a chance to watch John train and he recommended him to make the switch down to light heavyweight.

Conteh was European Light Heavyweight Champion within a month, beating Germany’s Rudiger Schmidtke, and claimed the World Crown the following year. His title fight against Argentina’s Jorge Ahumada was to last 15 rounds and leave Conteh with little chance to display his skills. He showed incredible strength though and defended his newfound World Title three times.

A broken hand kept Conteh out of the game for a 14-months and he was sadly never able to regain his form or fulfill the promise he had shown as a superbly talented boxer. His former manager Mickey Duff said, “I’ve been involved with seventeen World Champions, the best was John Conteh.”