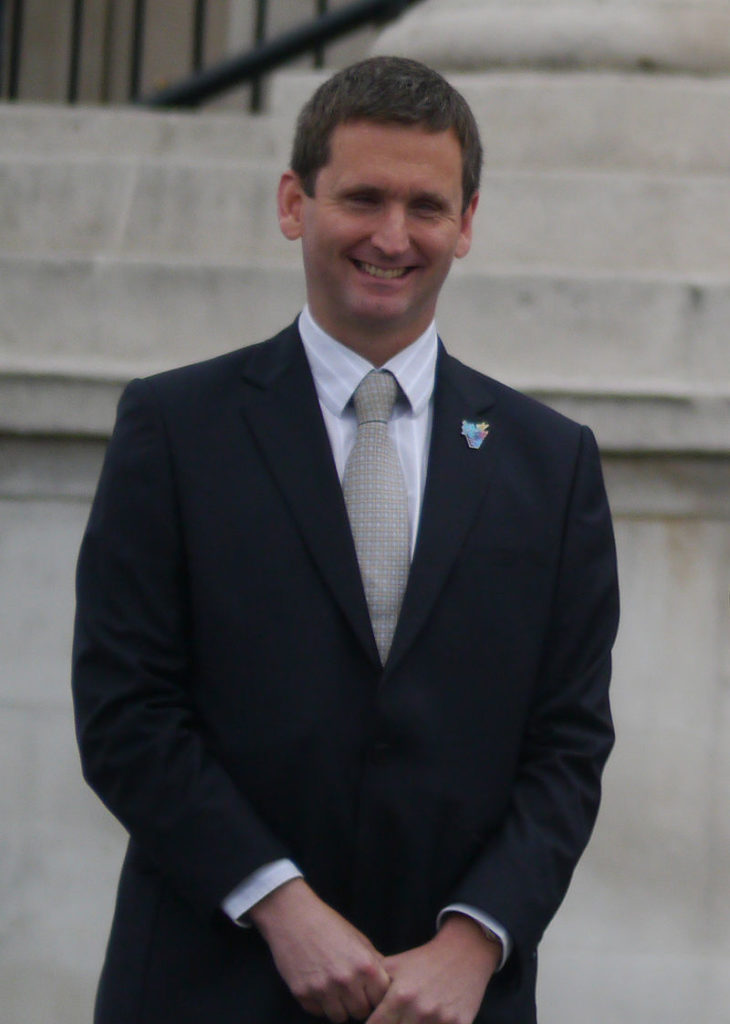 A visually-impaired former swimmer, Cambridge graduate and life peer in the House of Lords, Chris won a number of medals at four Paralympic Games. He has often been described as 'one of Britain's greatest Paralympians'. In addition, he won a number of World and European titles, and at only twenty years of age was awarded an MBE for services to British sport.

As a youngster he was a talented swimmer who had aspirations of representing his country. Unfortunately, he became blind during his teenage years as a result of the genetic eye disorder familial exudative vitreoretinopathy. However, this did not deter him and he joined a Birmingham club where he demonstrated the same commitment and determination as other sighted swimmers who dreamed of Olympic stardom.

He went on to become a member of the Great Britain swimming team from 1985-2002, which he also captained for five years. 1988 saw him qualify for the Seoul Paralympic Games, where he won two silver medals and a bronze. Four years later, in Barcelona, he gathered an impressive (and record breaking) six gold medals and one silver. A further three gold medals and a silver followed in Atlanta in 1996. Finally, in Sydney in 2000 he added another silver to the collection.

A Paralympic activist, he has drawn attention to the issues of equal accommodation and facilities for Paralympic athletes. He was also Director of Paralympic Integration, and was involved in the organisation of the 2012 Paralympic Games in London. Chris is passionate about diversity and inclusion and campaigns for better accessibility for people with disabilities.

Following his retirement from swimming, Chris worked in journalism before qualifying in commercial law.

Available to speak at events through-out the UK.