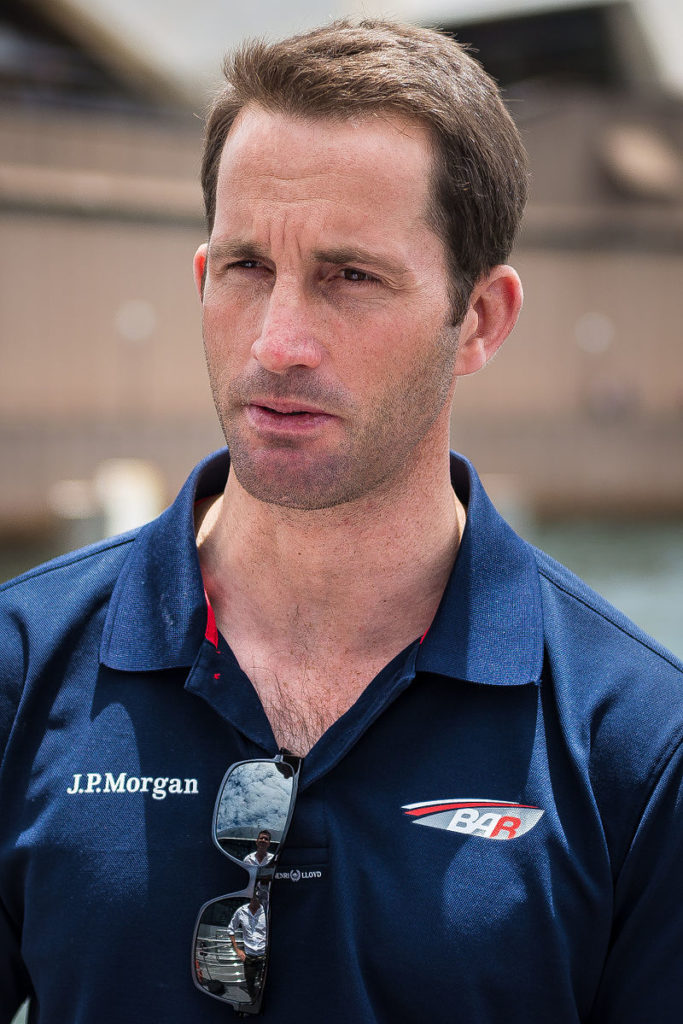 Without doubt one of the most successful competitive sailors of all time, Sir Ben Ainslie won medals at five different Olympic games (including gold at four consecutive Olympics), and eleven world titles.

He began sailing as a young child and spent a great deal of time out on a boat off the coast of Cornwall with his parents. Passionate about the sport, he also possessed a natural aptitude and ability, and it wasn't long before he began competing at a high level. At just sixteen years of age he became Laser Radial World Champion.

In the 1996 Atlanta Olympics Ben stepped into the limelight when he took the silver medal in the Laser Class. Four years later, he achieved a lifelong dream of winning Olympic gold in the Laser Class in Sydney. Ben then decided to switch to Finn Class and went on to win a gold medal at each of the next three Olympics : Athens, Beijing and London.

In May 2012, Ben Ainslie was the first of eight thousand carriers to carry the Olympic torch in the UK. He was also nominated to be the flag bearer for Team GB at the London 2012 Olympics closing ceremony. In 2009 he awarded a CBE, and in 2013, after winning his fourth Olympic gold in London, he received a knighthood.

Ben was recruited as a tactician by Oracle Team USA for the America's Cup in 2013. In one of the most remarkable comebacks in sporting history, Ben fulfilled another childhood dream when his team fought back against all odds to claim a memorable victory.

Available to speak at events through-out the UK.