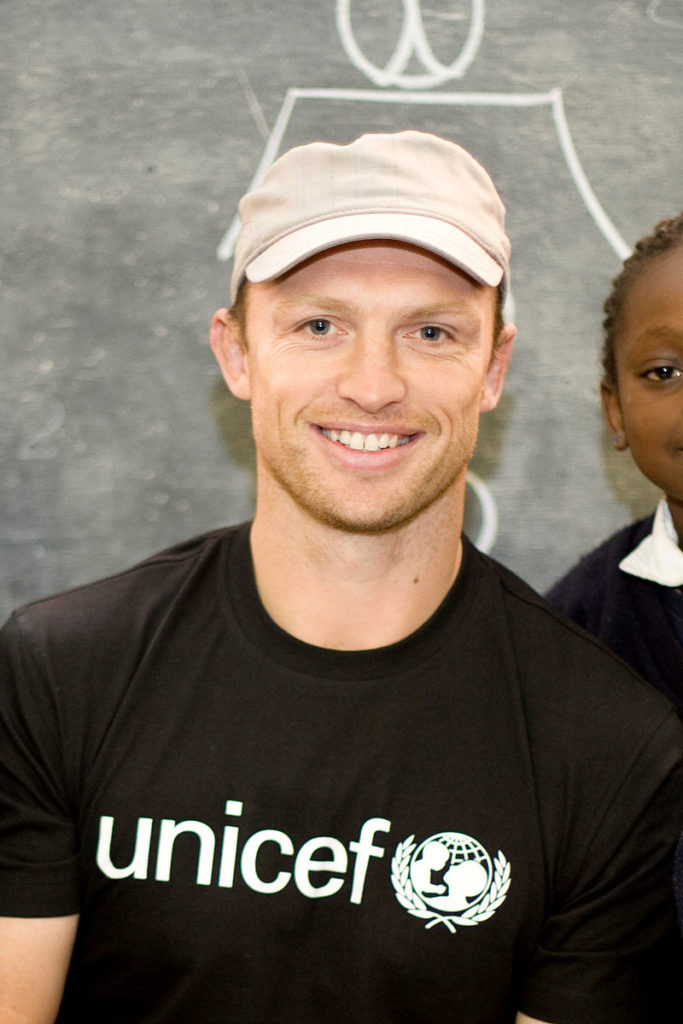 Birkenhead-born Dawson was a consistent points scorer with Northampton and Wasps, and played 77 times for England – nine as captain – and in seven Tests for the British Lions.

As well as scoring many tries with sudden, swift runs from the base of the scrum, Matt was an accurate kicker who scored more than a century of points with penalties and conversions. There have been few better long-range passers of the ball.

Matt Dawson has established himself as an enormously popular television celebrity, transcending the world of rugby where he first made his name as a quick and skilful scrum-half. Matt is a current captain on A Question of Sport, was a runner-up to Mark Ramprakash in Strictly Come Dancing, and won BBC’s Celebrity Masterchef series.

He is a regular radio broadcaster, he is full of fun and mischief and audiences always warm to his good humor and revealing tales of the unexpected.