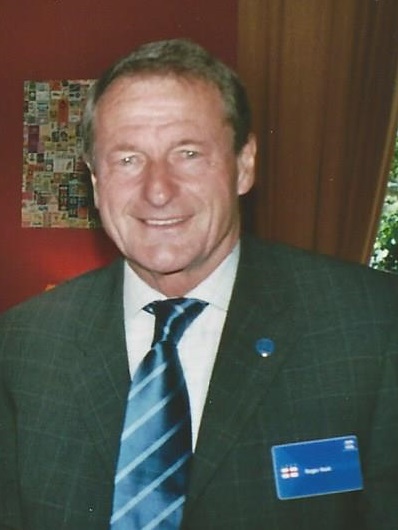 Manager Phil Taylor signed Hunt in July 1958 but it was under the coaching regime of Bill Shankly that he blossomed, scoring on his debut against Scunthorpe in an old Second Division clash in 1959.

One of Anfield’s favorite sons, Roger Hunt formed a formidable strike partnership with Ian St John for Liverpool through the 1960s and between them they scored an incredible 340 league goals in a decade that saw the club lay the foundations of the famous boot room dynasty. It was to prove the first of many for the prolific Lancashire-born striker and through the decade he was to finish as Liverpool’s leading marksmen for eight consecutive seasons.

Together Hunt and St John were one of the most feared and respected partnerships in the English game and their combined goals helped Liverpool claim two First Division titles and the FA Cup.

His finest hour, however, came in England colours. Hunt played all six games of the triumphant World Cup campaign and was one of the 11 heroes who triumphed over West Germany at Wembley in the final, helping the country lift the Jules Rimet trophy.