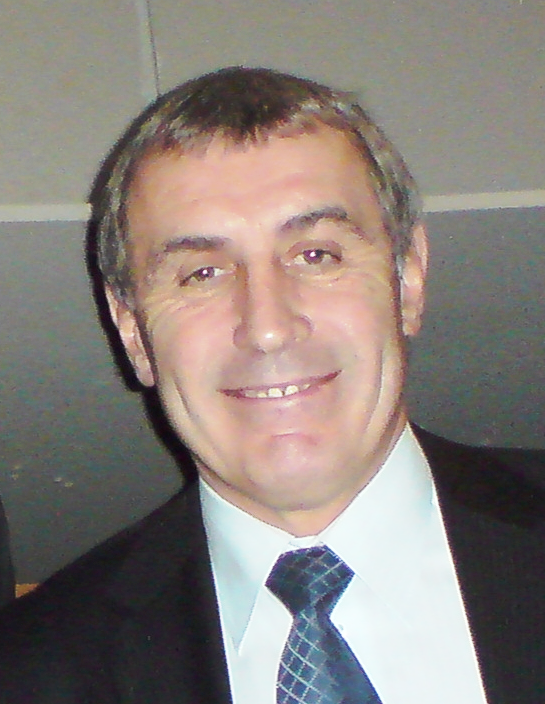 Peter Shilton enjoyed a glittering 30-year professional career in which he made over 1,000 competitive appearances for 11 different clubs and earned the admiration and respect from teammates and opponents alike.

It was however on the international stage that the goalkeeper would make his real mark. First capped in 1970, Shilton went on represent his country 125 times, making him the most capped player in English history and for two decades and household name across the world.

Peter Shilton is one of the greatest goalkeepers the game has ever produced and played a record 125 games for England.

In total, he featured in 17 World Cup finals games for England, including the semi-final against West Germany in Italy in 1990, but is the quarterfinal against Argentina four years earlier for which he is destined to be best remembered.

One of the true legends of the English game.