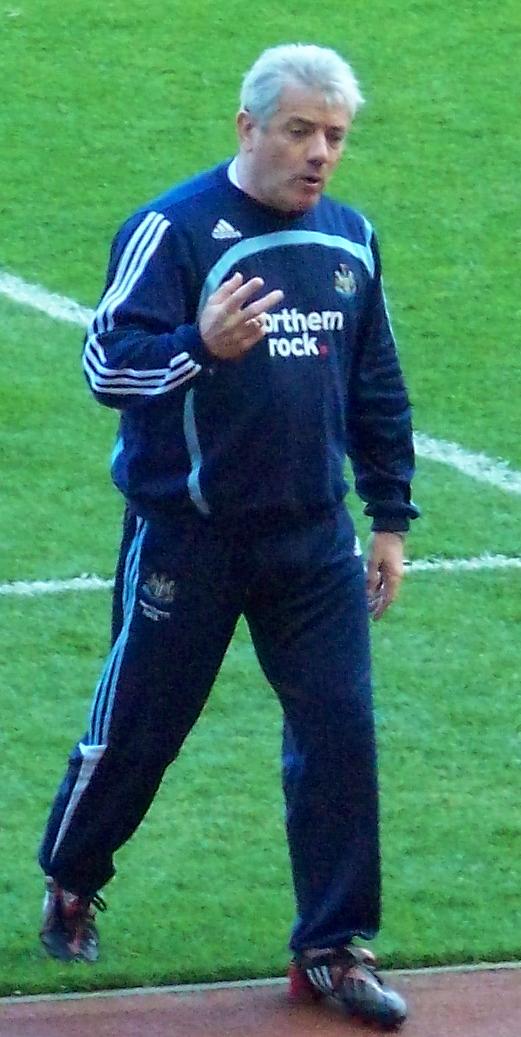 Kevin, a regular TV pundit, is not short of an opinion or three, and you will love it – just love it – if you book this great character who has been there, done that in the football world.

Keegan kicked off his career with Scunthorpe before moving to Anfield in 1971, helping Bill Shankly’s team win three First Division titles, the Uefa Cup twice, the FA Cup and – with Bob Paisley in charge – the European Cup.

Kevin is arguably England’s first ‘superstar’ footballer; he won back-to-back European Footballer of the Year awards while playing for Hamburg after joining them from Liverpool.

He earned 63 England caps, and on returning from Germany played for Southampton and then Newcastle United, before starting a headline-hitting managerial career that took in two rollercoaster periods at Newcastle, spells at Fulham and Manchester City, and 18 matches in charge of England.