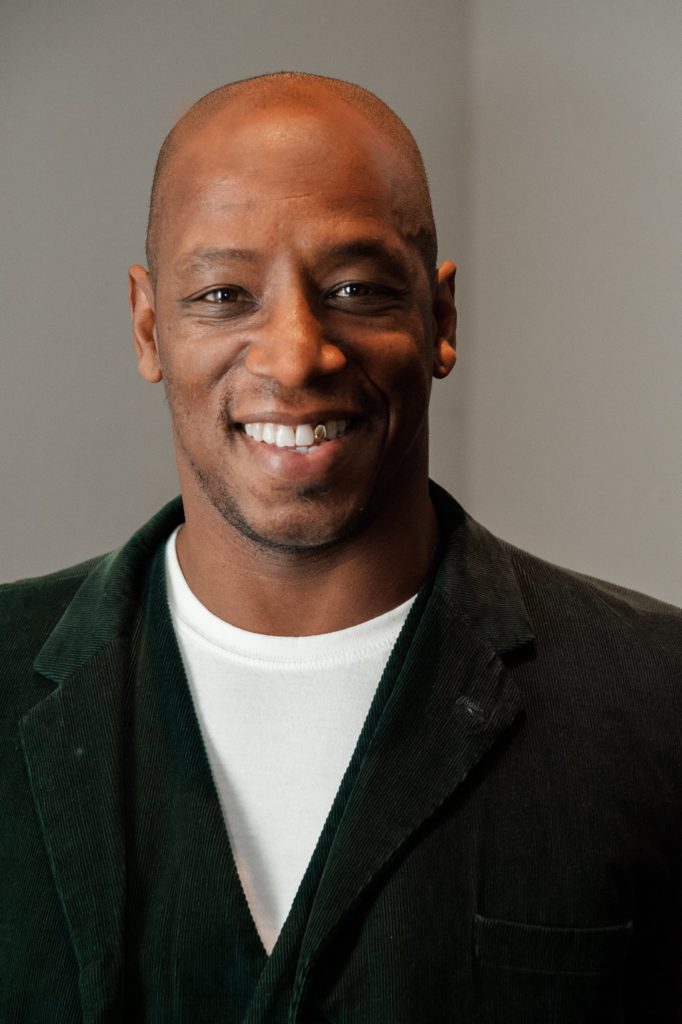 Bringing radiance to his appearances as a TV and radio pundit and after-dinner speaker, Ian Wright has an electric personality and he will leave you believing you have known him for years.

He scored 387 goals for seven clubs in 581 league matches, his speed and shooting power devastating many defences. He is a legend at Arsenal, with whom he scored a record of 128 league goals in 221 games. The lethal striker also netted another 9 goals in 33 appearances for England.

Wright has tales about his playing days and fascinating chronicles relating to his experience in front of and behind the television camera and radio microphone. He has been awarded an MBE for his services to football and charities.

A very humble man Ian Wright will give you an insight into his life, the highs and lows, the good and bad. If its a motivational speech you need for your company or club look no further than this guy.

Ian Wright is available to speak at events to help raise the profile of a cause or organisation. He also attends charity golf days, sportsman’s events and other hospitality occasions. Whether you are raising money, promoting a business or organising a conference, Ian Wright is the perfect after dinner speaker.