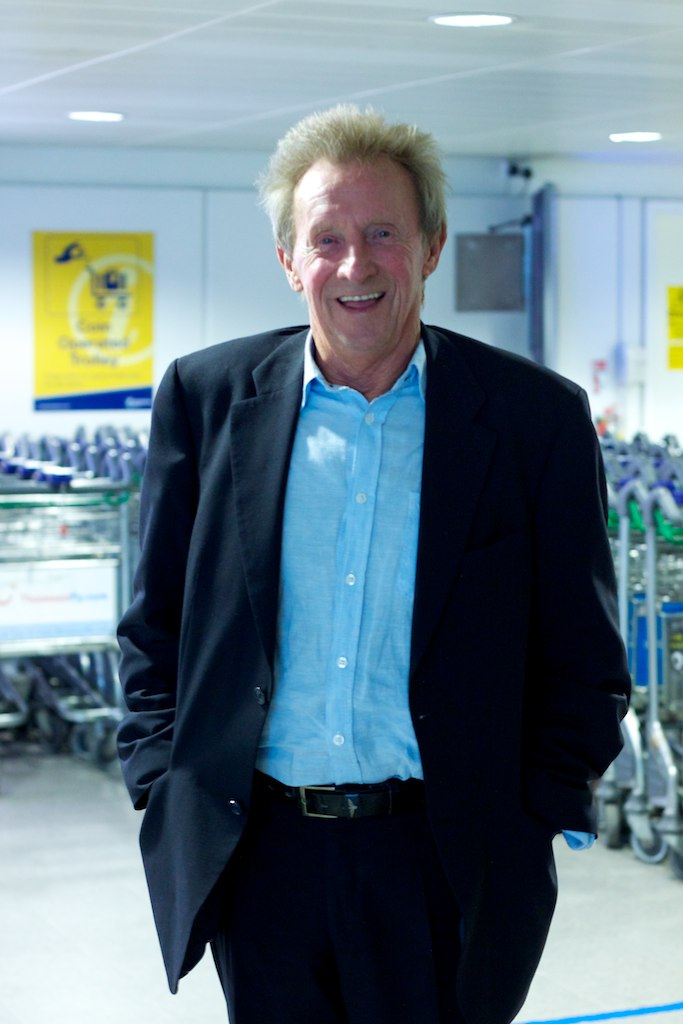 Denis was born in Aberdeen in 1940, he started football professionally in the 1950’s with Huddersfield town, and he forged his reputation as Europe’s finest and most entertaining talents whilst playing for Manchester United.

He was signed by United from the Italian team Torino for a British record fee of £115,000 in 1962 he then became one of United’s undisputed stars of what is still widely regarded as one of the greatest Manchester united stars.

Law was capped 55 times by Scotland, he became the first and to date only Scot to be named European Footballer of the Year in 1964 and although injury denied him a place in the final of the 1968 European Cup final and the sides famous victory over Benifica, he remains one of the most popular players in United’s history.

The 1963 FA Cup victory over Leicester City was his first taste of success but greater things were to come as the Red Devils claimed the old First Division title 1965 and 1967. Law scored 29 goals in 44 games in his first season with the Red Devils.

He ended his Old Trafford Career in 1973 but he left boasting a record of 236 goals in 409 appearances for the club. He was inducted into the English Football Hall of fame in 2002 and the following year he was voted Scotland’s outstanding player of the past 50 years.