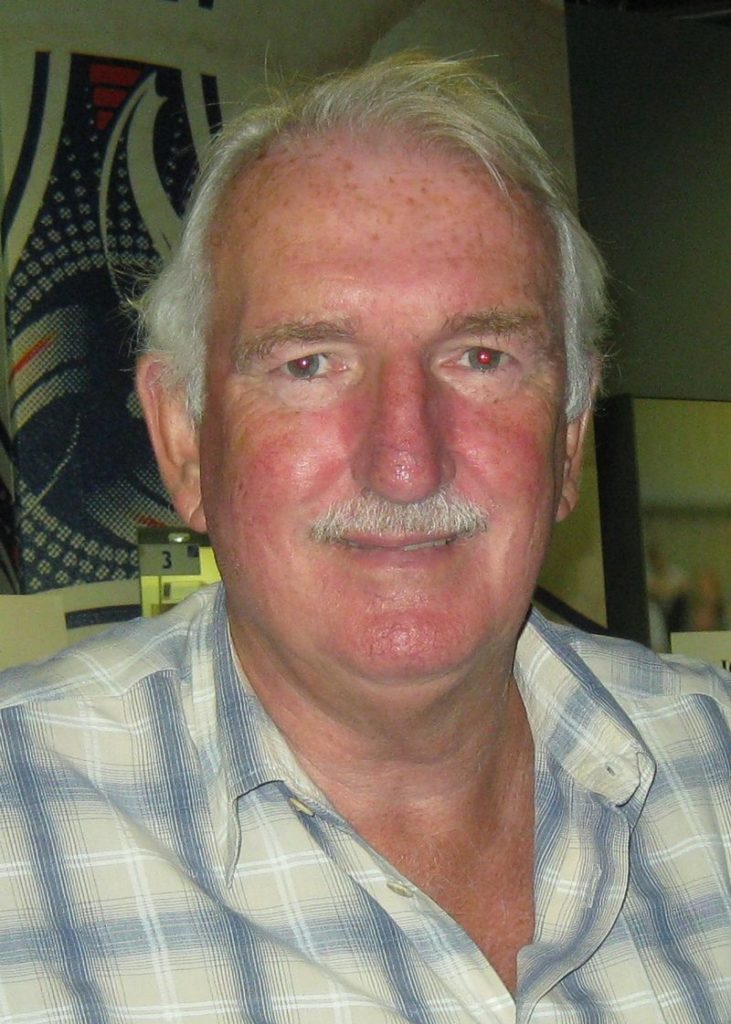 Born in Mitcham, Surrey on 18th September 1942.
Alex Stepney made his Football League debut with Millwall in August 1963. He was awarded 3 England Under-23 caps, and moved to Chelsea in 1966. Four months later Matt Busby paid £55,000 to sign him for United.

A steady, positive player, with superb positional skills, he was a reassuring part of United for 12 years. Left United in 1979 to join the Dallas Tornadoes (USA). He made 535 appearances and scored 2 goals.
He was Manchester United's first choice goalkeeper for 10 years during which time he won International recognition with England and of course a European Cup Final Winners Medal with United.

Up until recently, he was on the coaching staff at Manchester City.

A popular figure on the events and corporate circuit, The London Born goalkeeping legend that played a massive part in the history of Manchester United, brings a career of stories and broadcasting highlights in a straightforward and anecdotal way, for availability and pricing please contact us on 01704 834493.