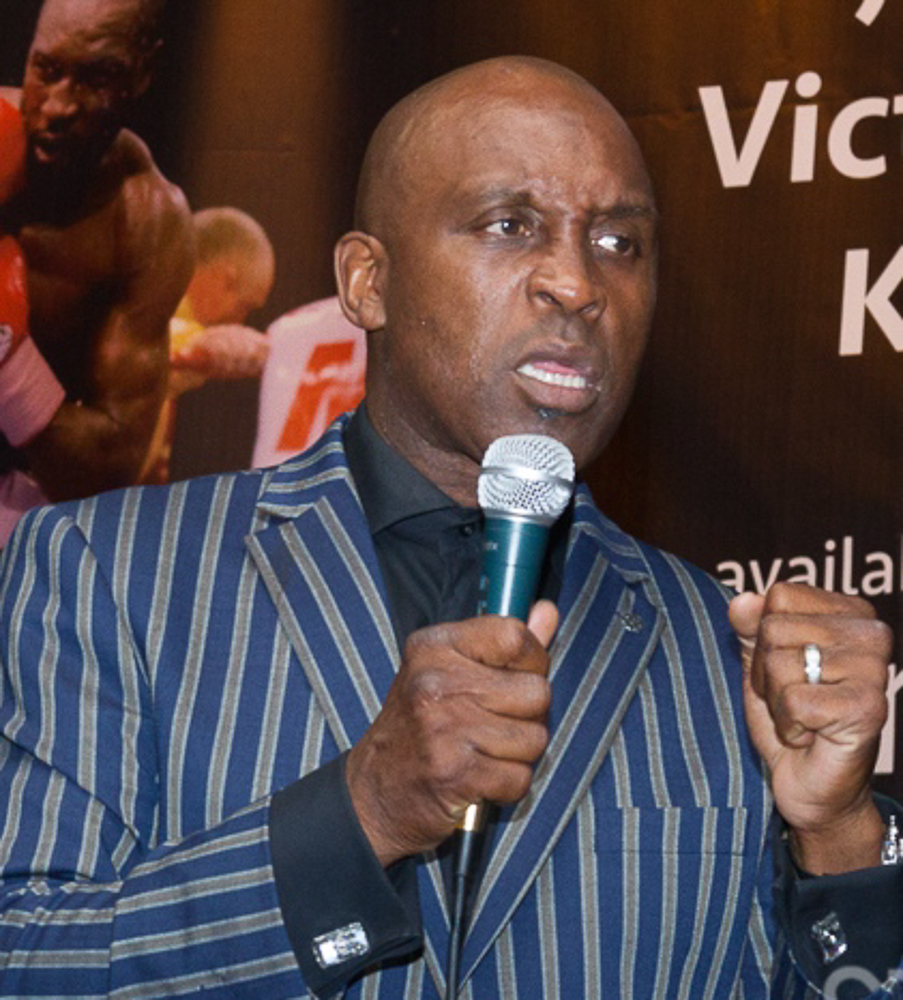 Nigel Benn had a record of 41 wins and 1 loss as an amateur boxer. He turned professional in 1987 with a win over Graeme Ahmed in Croydon. This win began a streak of 22 consecutive knockout wins for Benn. The streak extended until 1989. During this time Benn’s accomplishments included beating FerminChirino and Anthony Logan, winning the British commonwealth middleweight title with a win over Abdul Umaru, and retaining it against David Noel, brother of former world lightweight champion Claude Noel.