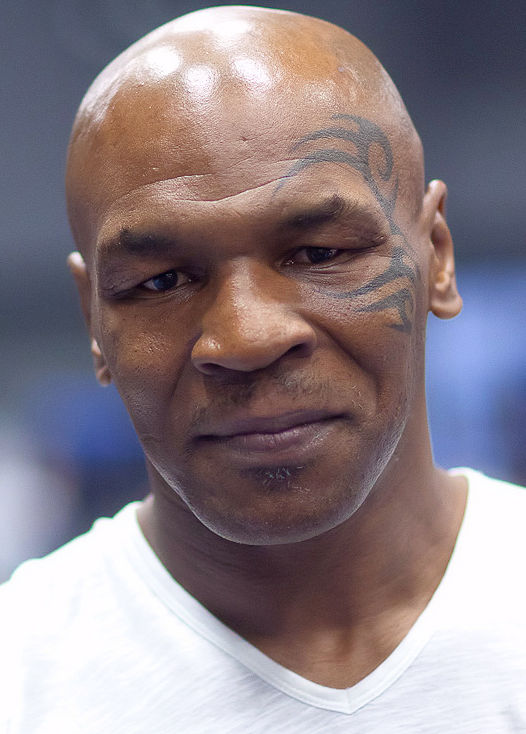 At 20 years and four months Brooklyn-born Mike became the youngest ever heavyweight champion and he was such a destructive puncher that 40 of his 50 victories in 58 fights came inside the He made bigger headlines outside than inside the ring with his often wild and controversial life style. distance.

He went on to live up to his nickname as the ‘Baddest Man on the Planet’ when his career was interrupted by a spell in prison. A streetwise and articulate man, ‘Iron Mike’ has dozens of almost unbelievable stories – all of them true – to hold the attention of any audience.

Mike Tyson was arguably the most devastating world heavyweight champion of all-time at the peak of his rollercoaster career. His amazing anecdotes include the facts behind his disqualification against Evander Holyfield for biting his ear.

There is nobody on the world after-dinner speaking circuit who can match Mike’s astonishing tales of the unexpected.

To book Mike Tyson as your after dinner speaker or motivational speaker please contact a member of the team.