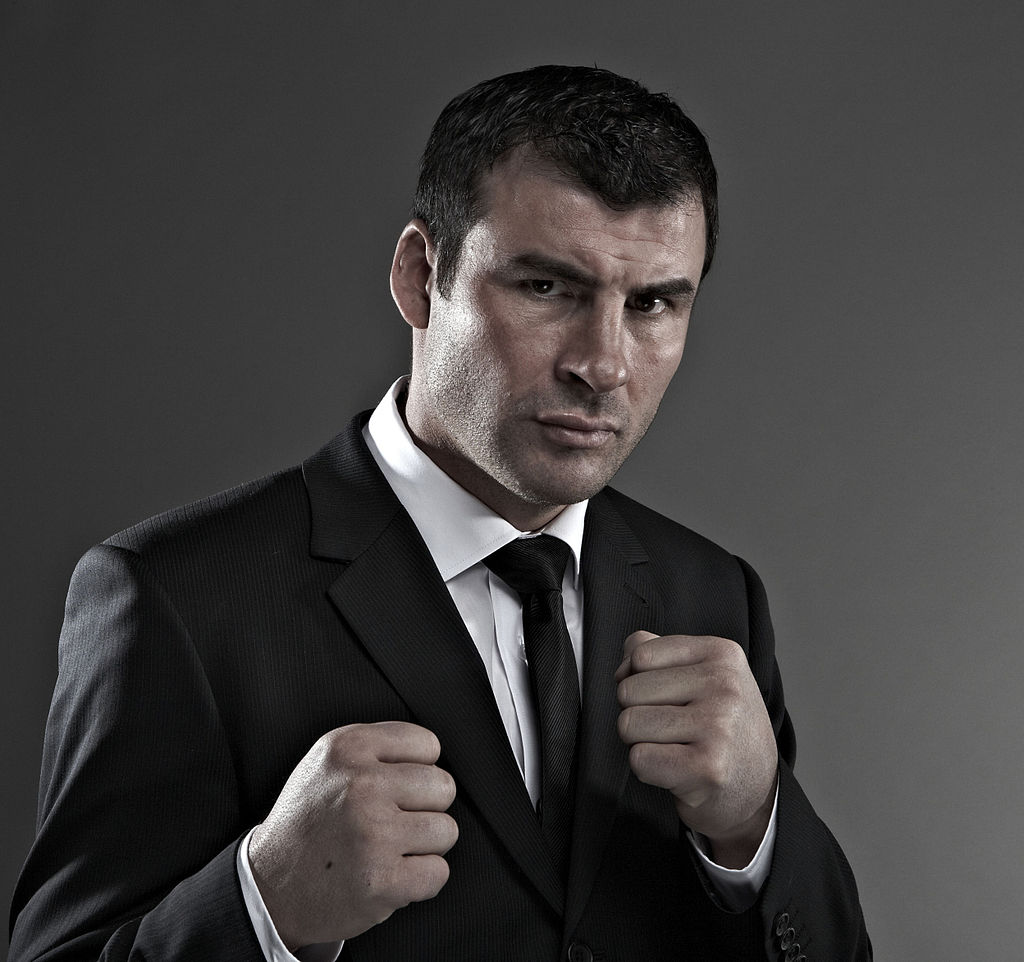 Joe Calzaghe currently holds the WBO, WBC and WBA world super middleweight titles to make him the undisputed champion in his division and is widely regarded as one of the greatest fighters in the world today.

He has held the WBO title for more than a decade to earn him the distinction of being boxing’s longest reigning world champion at any weight and in a professional career that has spanned nearly 15 years and 44 fights, he remains unbeaten.

‘The pride of Wales’ Calzaghe was a talented amateur boxer before turning professional in 1993 and within two years he was British champion. He was crowned WBO world champion when he faced Chris Eubank in Sheffield, knocking him down in the first round and going on to claim an unanimous points decision.

The Welshman added the IBF belt to his collection in 2006 when he took on Jeff Lacy, which added his growing worldwide reputation.

The greatest win of his career to date came in November 2007 when he met Danish boxer Mikkel Kessler in a fight to unify the WBO, WBC and WBA world titles. Kessler was undefeated going into the fight but it was Calzaghe who emerged the victor with a unanimous points decision from the judges.

Calzaghe’s achievements in boxing were recognized in 2003 when he was awarded the MBE by The Queen and a month after beating Kessler; he was voted the BBC’s Sports Personality of the Year for 2007.