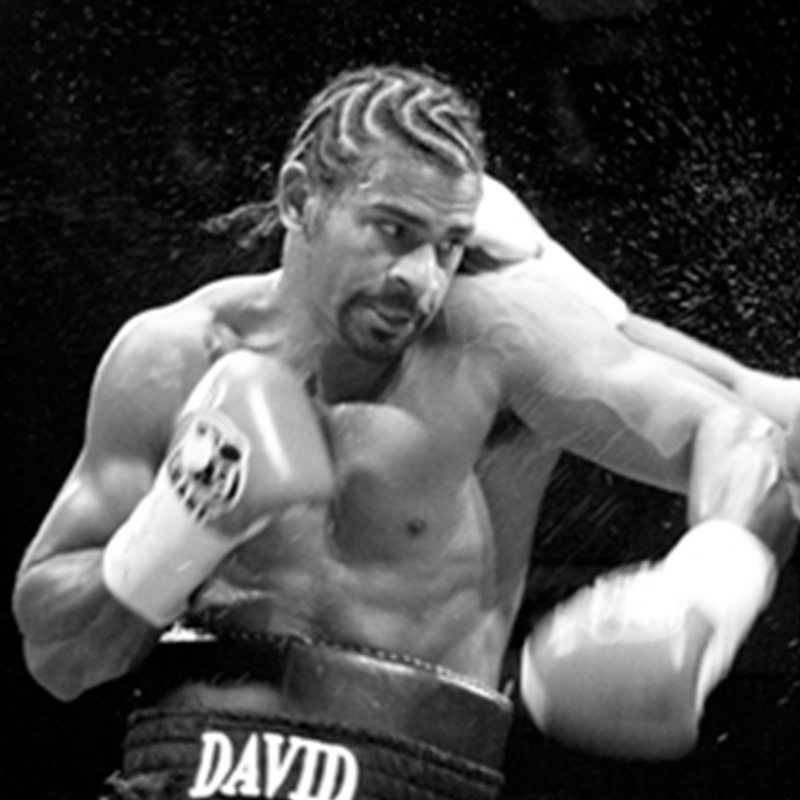 Haye, known for his quick power punches and combinations is a British professional boxer. He began his boxing career at Fitzroy Lodge Boxing Club in Lambeth, South London, where he won his first amateur bouts. He became a professional boxer in 2002 and at the same time had his first win against Tony Booth at the age of 22. He went on and managed to win two fights in the US with the most notable being a fourth round KO of Denmark’s Lolenga Mock. His numerous titles in the Cruiserweight and Heavyweight divisions was due to his quick power punches and combinations. He rose to fame after he won against “King” Arthur Williams in three rounds. He has also won against Estonian Valery Semishkur, winning by TKO in round 1, then defeated Garry Delaney by a third round TKO, Glen Kelly and Vincenzo Rossitto, and a knock out against Gurov with a single right hand in just 45 seconds. He retired from boxing on 11th October 2011. Haye came out of a so-called retirement in 2012 to stop DereckChisora in the fifth round, and was then set to take on Manuel Charr before pulling out with an injured left hand.

He announced a ‘Battle of Britain’ with Tyson Fury in September, before suffering a deep cut above the eye in sparring one week before it. After that bout was set for a later date, Haye had shoulder surgery in November and ‘retired’ again. Probably Hayes best win was against NikolayValuey on 7th November 2009 in the Nuremberg Arena, Nuremberg, Germany.

David has now established himself as a great after dinner speaker appearing at many events around the world. He is also a great TV personality appearing on “I’m a Celebrity get me out of here” in November 2012, “A League of their Own” “Soccer AM’

David spends most of his time with his wife Natasha with whom he has a son named Cassius, named after Cassius Clay.

To book Davide Haye as your after dinner speaker or motivational speaker please contact a member of the team.