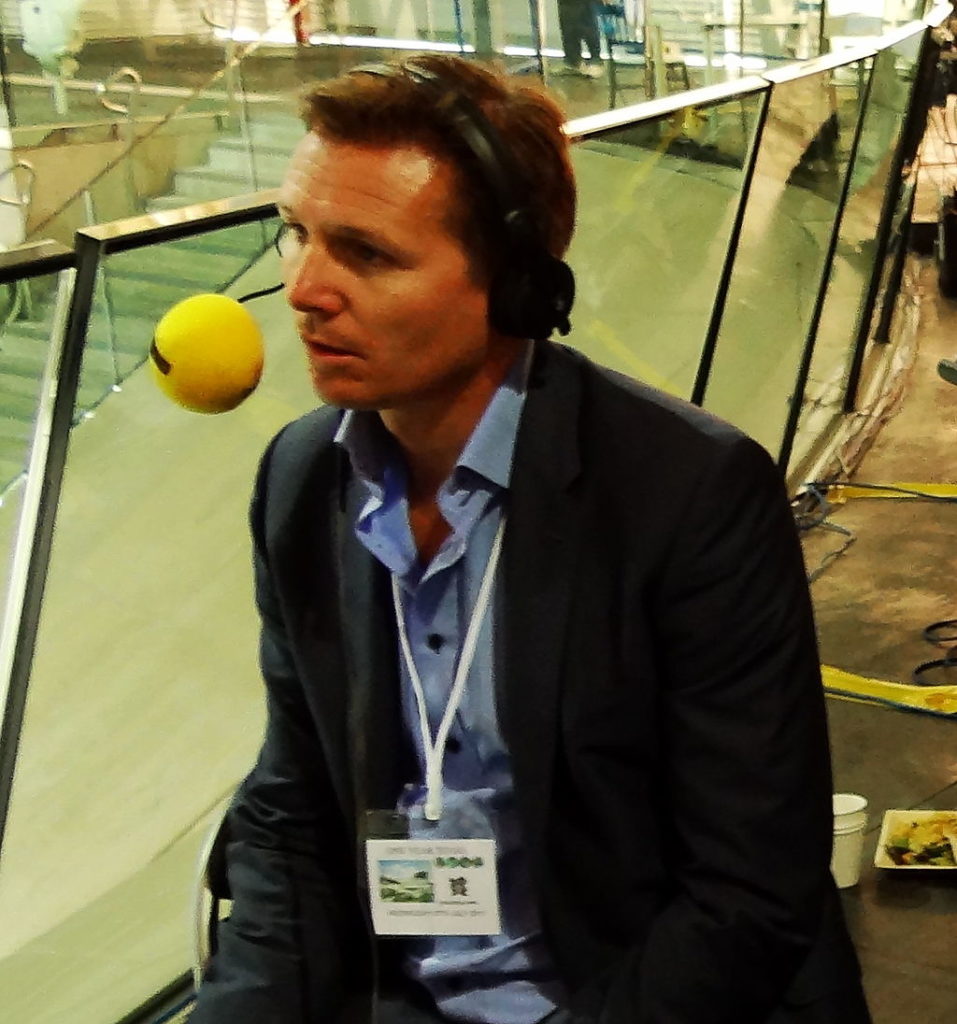 One of Britain's greatest 400m runners, Roger Black MBE represented his country at the highest level for fourteen years. During his career he won a number of titles and trophies - his vast medal collection includes two Olympic silver medals, two World Championship golds, five European Championship gold medals and two Commonwealth golds. This was all despite the fact that he was diagnosed with a leaky heart valve as a child.

Born and brought up in Hampshire, Roger's prowess at running became apparent when he was a youngster playing football for the local team. Unfortunately, his heart problem prevented him from taking up athletics until the age of eighteen. However, once he started training it wasn't long before he rose to prominence, and in 1985 he won the European Junior Championships 400m at the age of nineteen.

Undoubtedly, Roger's greatest individual achievement was at the 1996 Atlanta Olympics when he finished in the silver medal position behind Michael Johnson in the final of the 400m, achieving a lifelong dream of winning an Olympic medal. He was also a member of the 4 x 400m relay team that put on an impressive performance, winning a silver medal in the process.

Roger has worked as a TV presenter commentating on a number of major sporting events. He has also appeared on many other shows - Strictly Come Dancing, Superstars and Celebrity Masterchef to name but a few.

Roger is one of the country's most respected after dinner speakers. His story of how he overcame adversity is nothing short of inspirational. His speeches cover topics such achieving goals and reaching peak performance.