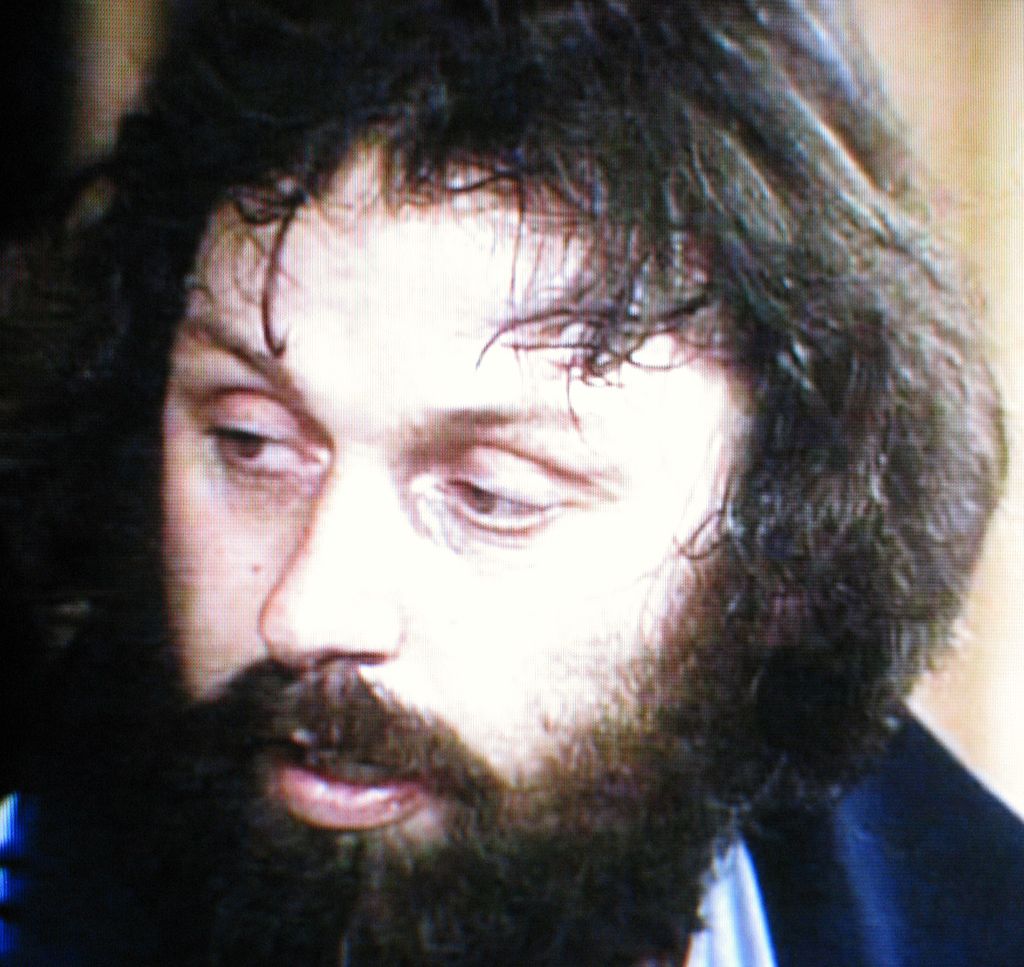 A former athlete who specialised in the shot put, Geoff Capes also made his name as a TV personality and strongman. He enjoyed considerable success in the shot put event, winning two Commonwealth golds and two European titles. He also represented Great Britain at the Olympic Games on three occasions.

Geoff was first and foremost an athlete who represented his country for more than a decade. During the early and mid 1970s he won two Commonwealth gold medals, and also became the Indoor European champion on two occasions. In 1972 he competed in the Munich Olympics, but unfortunately did not make it past the qualifying round. Four years later at Montreal, he improved on his performance and finished in sixth place. Geoff was the favourite for the gold medal at the 1980 Moscow Olympics, but eventually finished outside the medals in fifth position, leaving him 'numbed with disappointment'.

Standing at six foot five and weighing more than twenty stone, Geoff became a household name as a strongman. He was particularly recognised for his hand and arm strength - wowing crowds with his incredible ability to rip up telephone directories and bend steel bars! He won the inaugural Britain's Strongest Man in 1979 and went on to dominate international competitions, taking the World's Strongest Man title on two occasions and winning Europe's Strongest Man an impressive three times. Geoff also became a highly respected figure at the Highland Games. He competed in numerous gatherings setting world records in many disciplines.

Since his retirement Geoff has coached many young athletes including Adrian Smith, a World's Strongest Man competitor, as well as being a mentor for the British Olympic shot put team.